Custom made Work with us 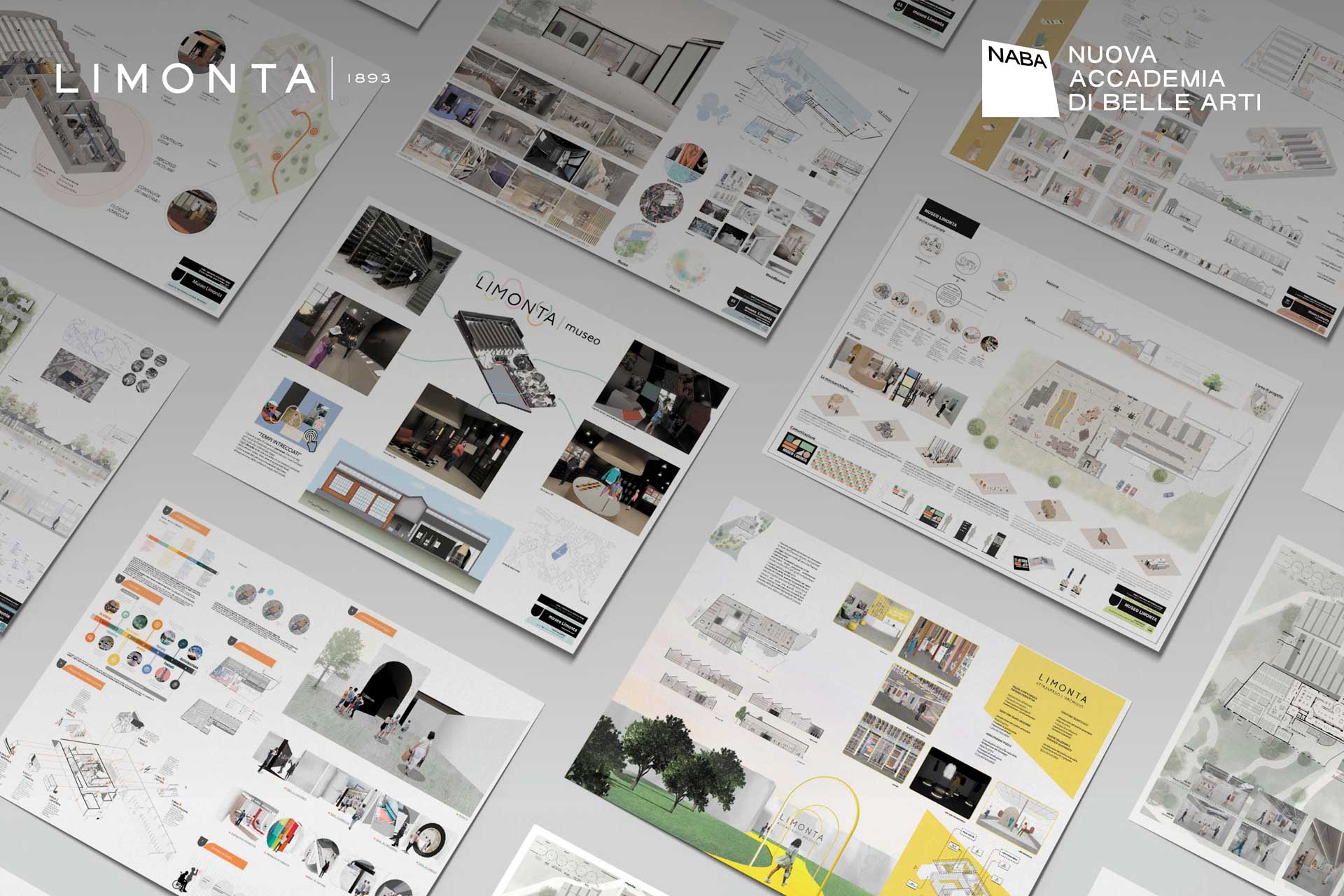 Limonta | 1893 opens its doors to the students of the Exhibit Design course of the II year of the Interior Design Biennial of the Nuova Accademia di Belle Arti Milano - NABA, with the project for the realization of the concept of its "Museum/Archive".
Launched at the beginning of the academic year, the project saw the students as the protagonists of a number of meetings and exchanges with the Company, held by video call due to the health emergency, which prevented the planned visits to the Costa Masnaga headquarters.
Today, at the end of the project, prizes were awarded to the two winning groups composed of: Giuliana Aversente, Marta Bottesi, Francesca D'Aprile, Martina Alvazzi del Frate and Giorgia Basso.
A special thank to the professor Paolo Giacomazzi who, with his precious contribution, initially helped his students to get to know the reality and history of Limonta, and then supported them in the development of their projects.
Fundamental to the success of the activity was the collection and valorisation of Limonta's heritage and its 100-year history, with an Archive of 580,000 jacquard designs and 320,000 designs for printing on fabric. Collecting, enhancing and preserving tradition and Company know-how were the cornerstones of the concepts developed by the students, who designed exhibition spaces that skilfully mix tradition and innovation, inside a disused industrial area, located nearby the company's headquarter, in Costa Masnaga.
To find out more about the awarded projetcs, visit:
www.naba.it